Join us for a live comedy show on Friday, October 21, 2022 in Seaglass Ballroom at ICONA Avalon from 8:00 - 10:00 pm. Tickets are just $15 in advance, or $20 at the door space permitting. Laugh the night away while you enjoy great food & drinks from Avalon Brew Pub. Seating is first come, first serve with doors opening at 7:00 pm. 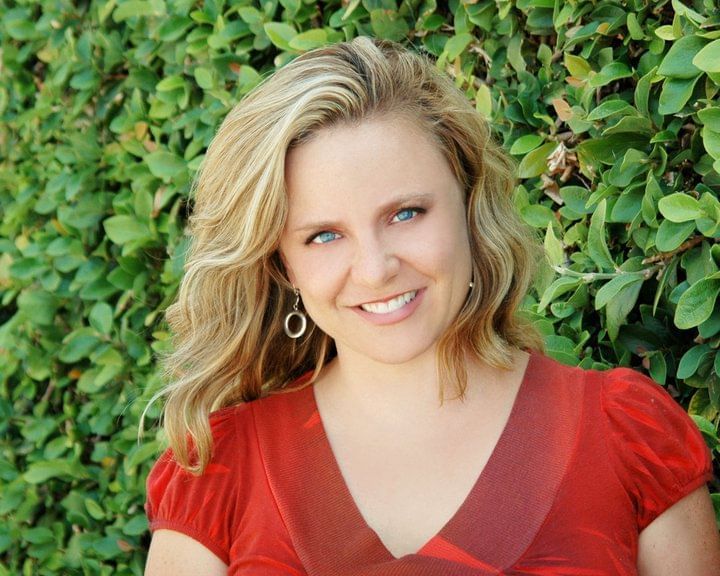 Tracy has been part of well-known shows such as the Harry Connick Jr. Show, Who Wants to be a Millionaire, and the Katie Couric Show. As a professional comedian for over 15 years, Tracy has performed as the opener for Lisa Lampanellii's national show and at comedy clubs across the country including shows at the famed Radio City Music Hall. 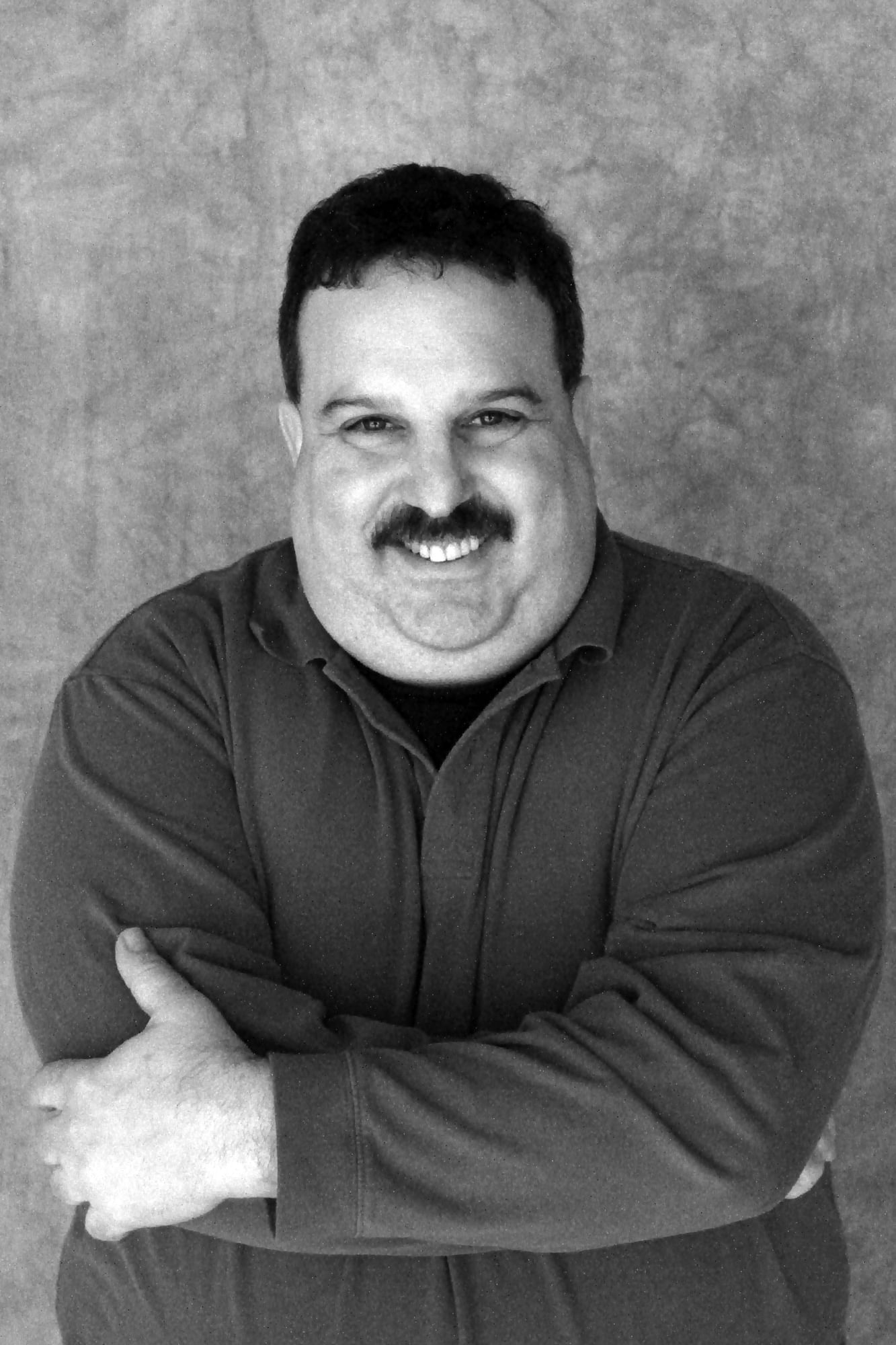 Inspired by David Brenner, Irwin dreamt of being a comedian from the young age of 16. He began his career in 2006 and has since performed his act on 100s of stages. Irwin has worked with the likes of Jimmy JJ Walker, Kevin Farley, & Gallagher. He describes his style as a mix of David Brenner and George Carlin with a touch of Don Rickles.